The figures below display the projection cells for the entire PS1 sky north of −30° and for the region around the north celestial pole. 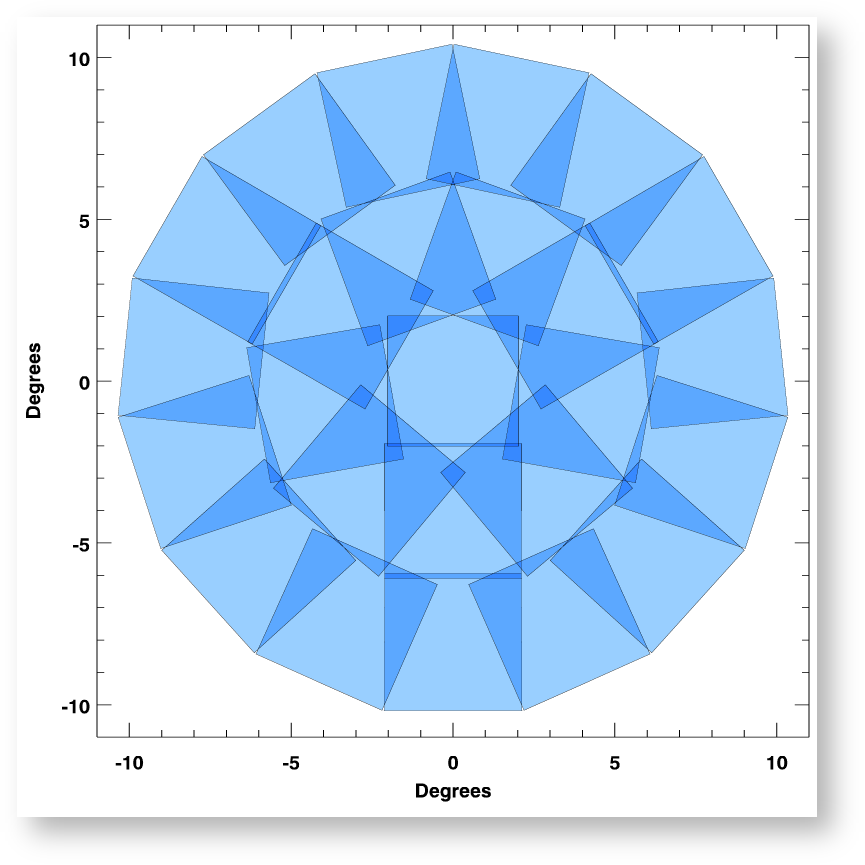 There are no stack images available in zones 13 and 14.  Coverage by individual exposures is very spotty south of −30° declination, although there are a few exposures and catalog objects there. 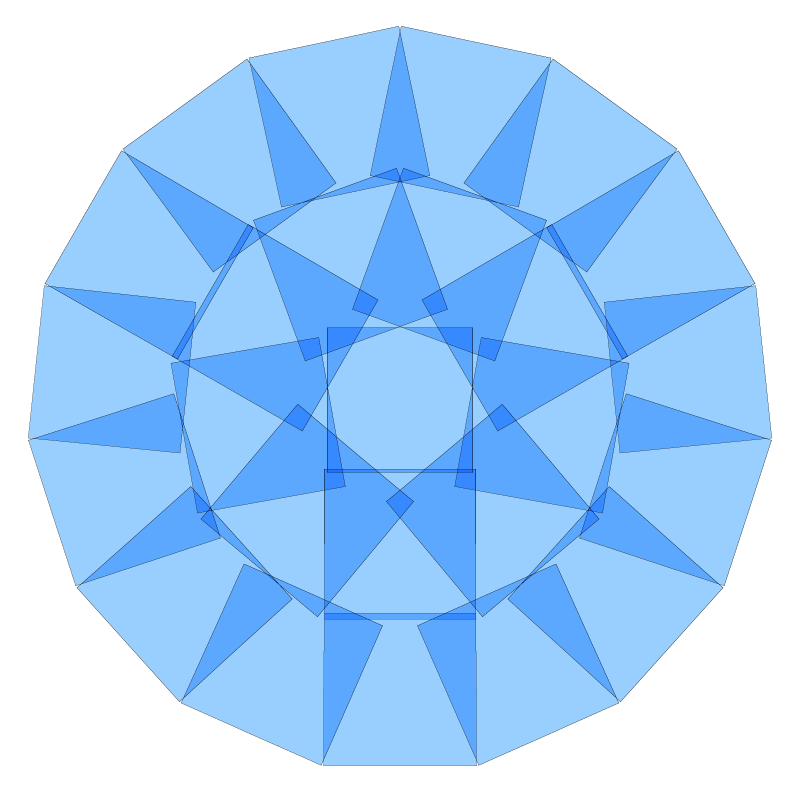