We want to get all objects within with R degrees of a given position that are high fidelity stellar-like objects.

The Kepler Extra-Galactic Survey (KEGS) is a program using the Kepler telescope to search for supernovae, active galactic nuclei, and other transients in galaxies. We have to identify galaxies in a suitable redshift range (z<=0.12) a priori, which will be monitored by K2. Here is an example to get galaxies for Campaign 14. We only select objects with r<=19.5, and we make a cut on (rmeanpsfmag - rmeankronmag)>=0.5 in order to remove stars. We only want to use objects for which the majority of pixels were not masked, thus the cut on QFperfect>=0.95. We also obtain the petrosian radii in order to be able to select galaxies by size. This query gives us an initial list of galaxies which then gets vetted more, e.g. with cuts on qualityFlag and objInfoFlag and information from external catalogs.

Sample Query 1 template (this is a template, just cut and paste, do not modify) 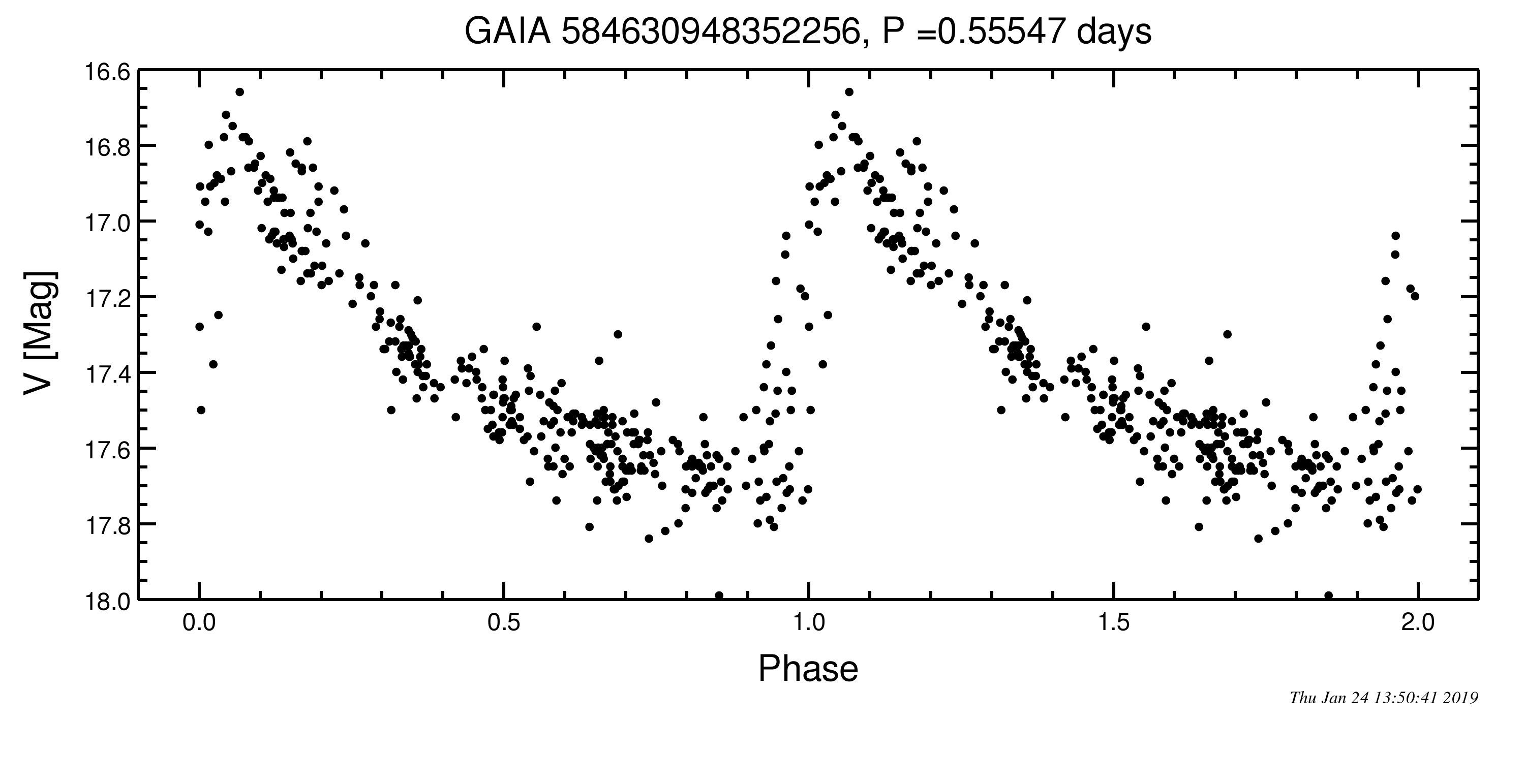 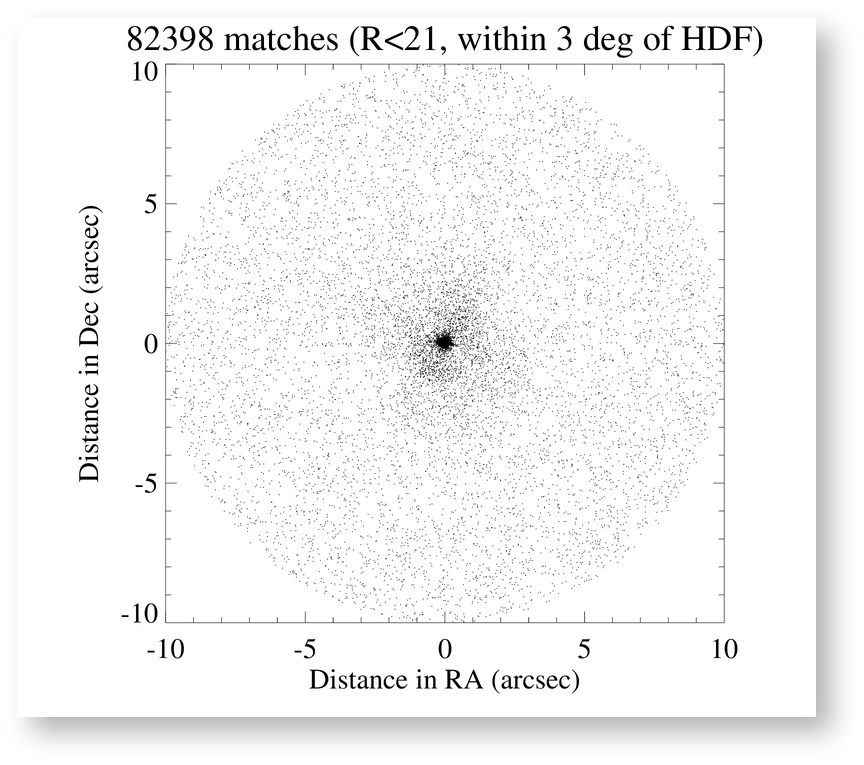 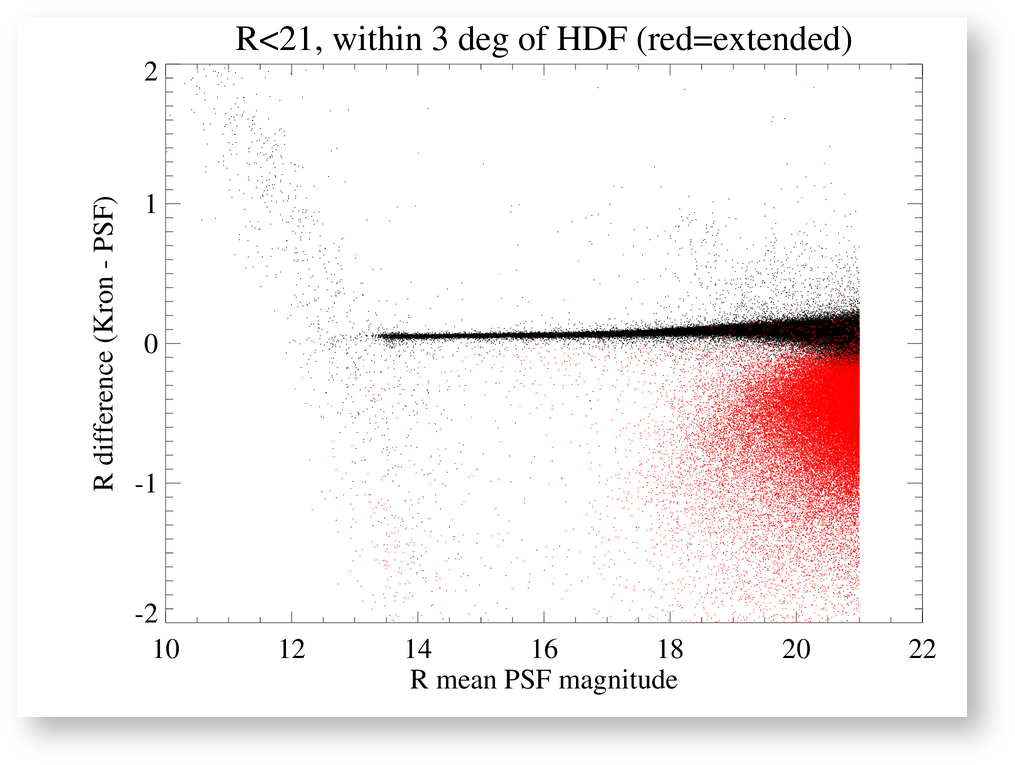 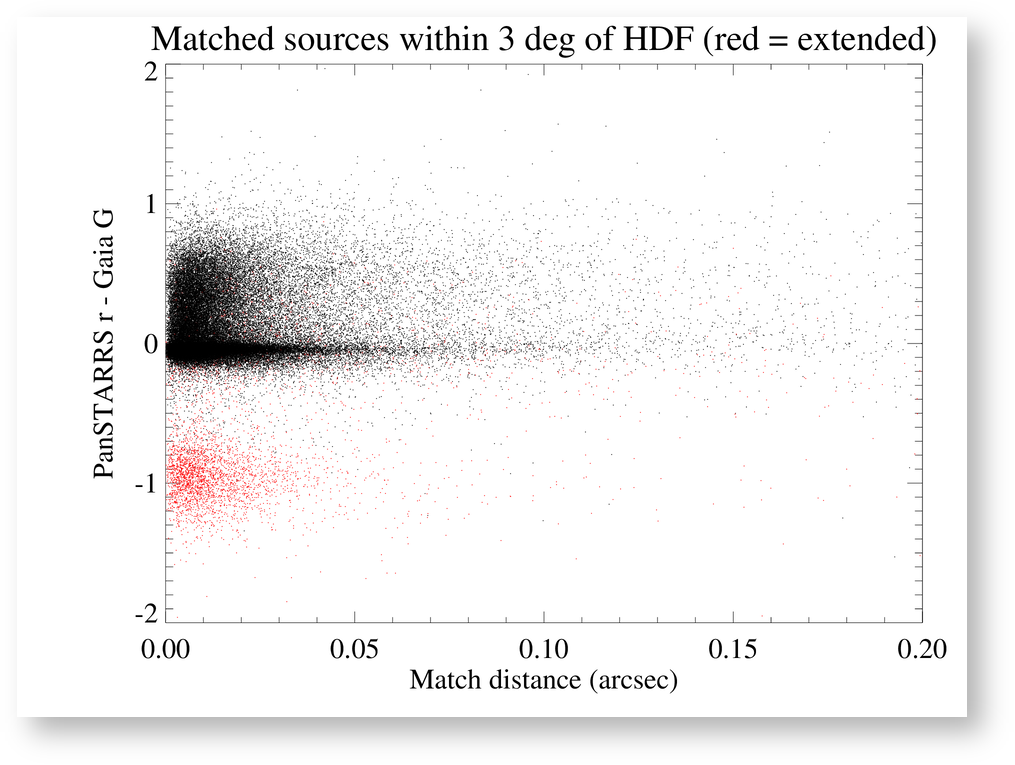 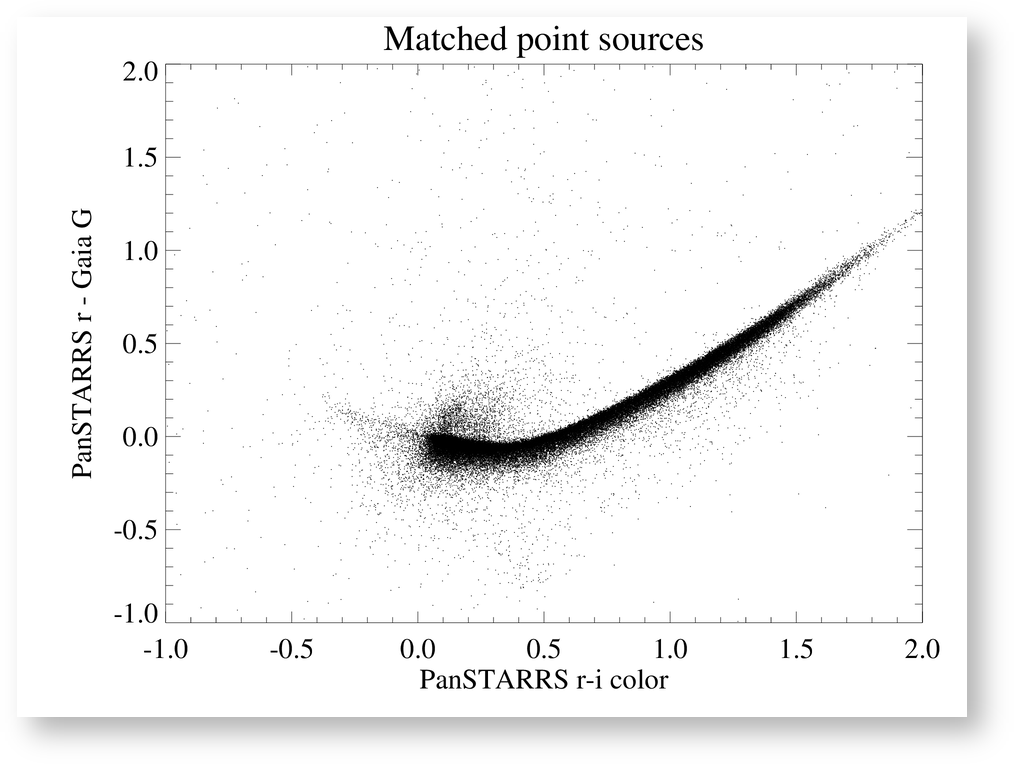 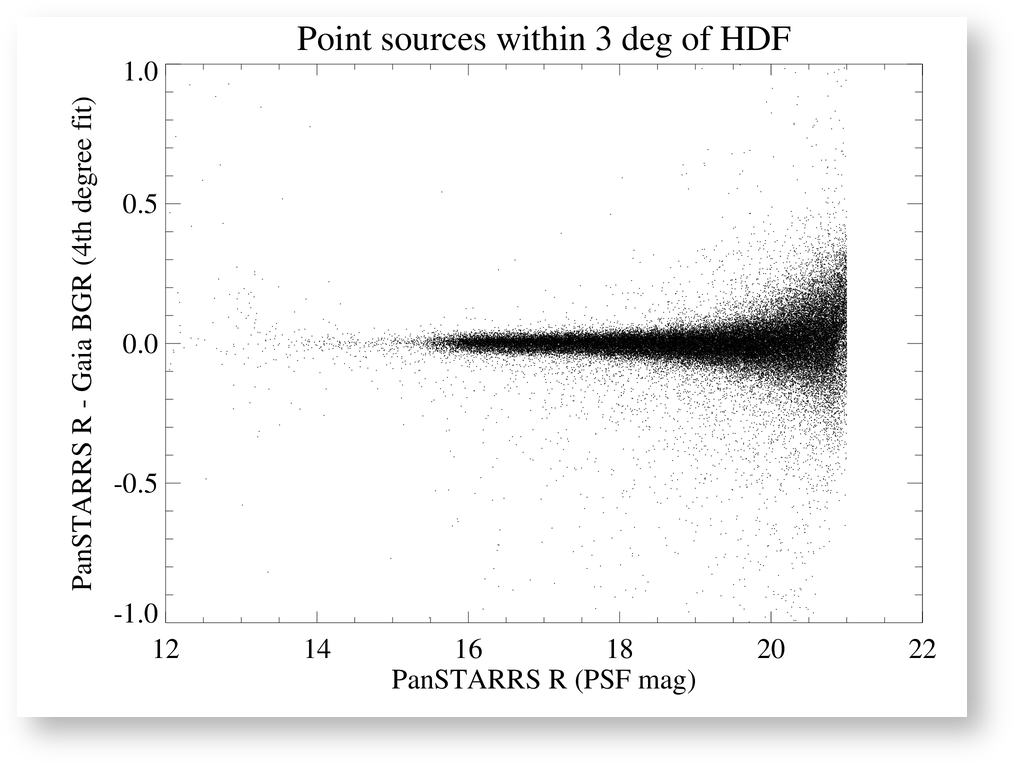 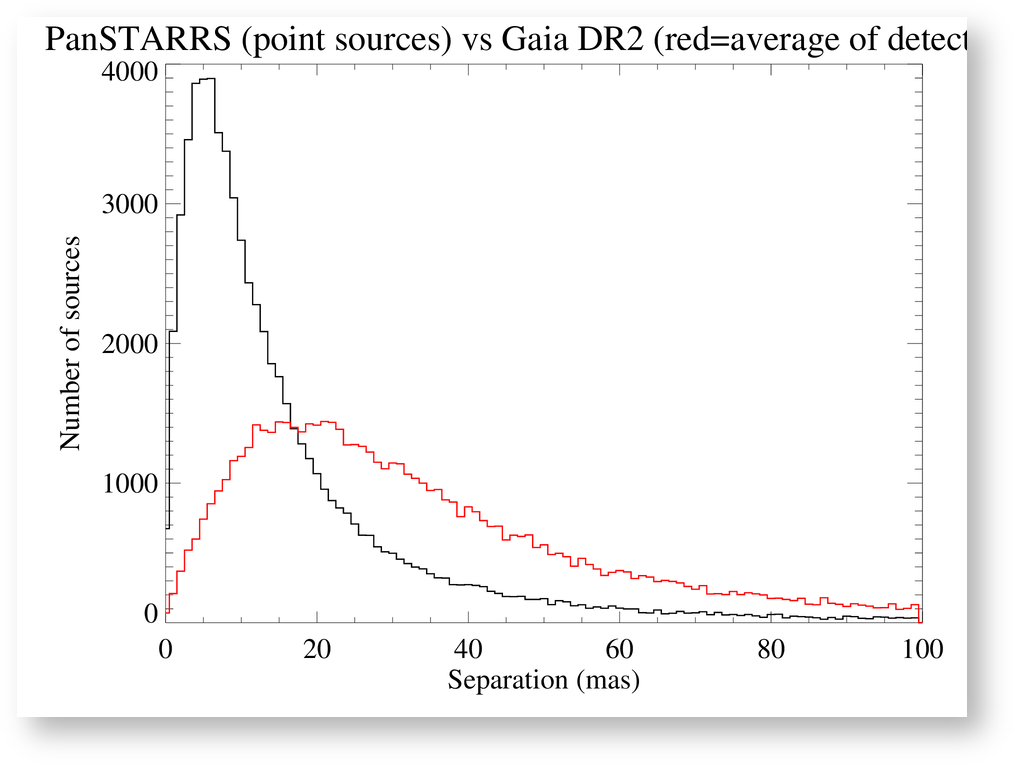