The PS1 stack images, described in detail in Waters et al., are the 'optimal' combination of multiple warps on the same skycell. For the 3pi survey there are in general 12 warps per filter, but for the Medium Deeps it can be several hundred. Stacks are also astrometrically and photometrically calibrated. These images are part of DR1 and can be accessed and downloaded through the PS1 archive image cutout interface. 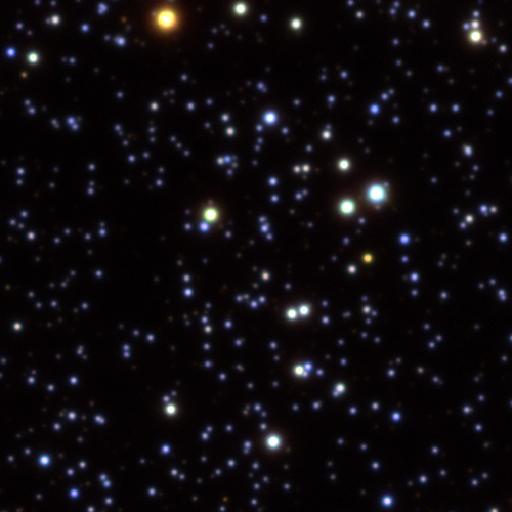