Use Heading 1 for main sections, 2 for the next level down, etc. 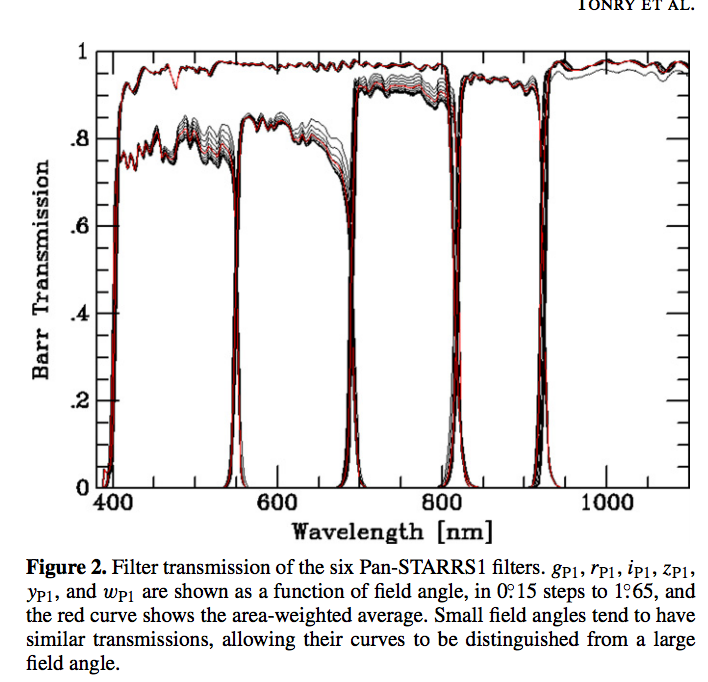 Include an infobox below the picture. Summarize key facts in the infobox. The infobox helps users quickly assess the content of the article.