There are typically a dozen pointings in each filter, with the pointing centers dithered to enable the construction of a seamless image that fills in regions of bad pixels in most parts of the sky.  A typical point in the sky has about 10 pointings available.  The table below shows the mean number of pointings and its rms variation over the whole survey as a function of band [Source: P.Draper/N. Metcalfe - taken from an all sky-projection based on the PV3 summary stacks, which have a resolution of 4'' per pixel]. 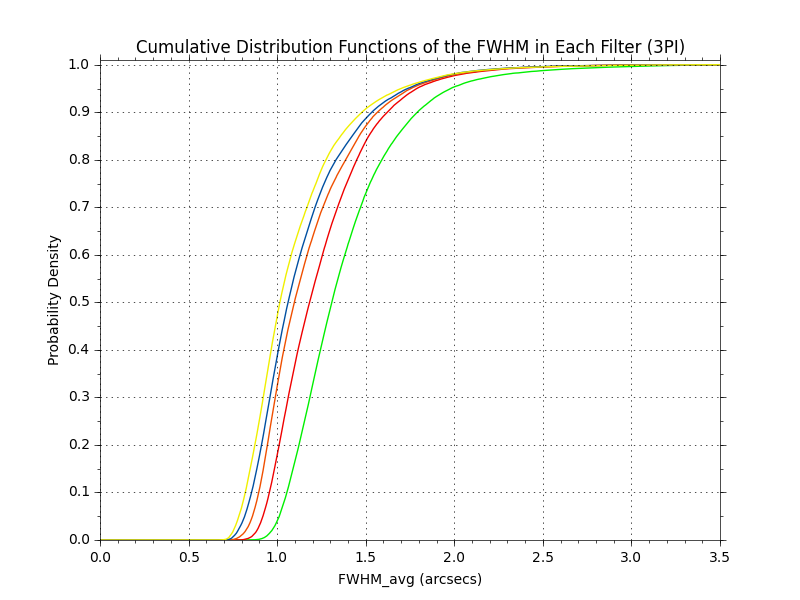