We want to get all objects with R degrees of a given position that are high fidelity stellar-like objects. 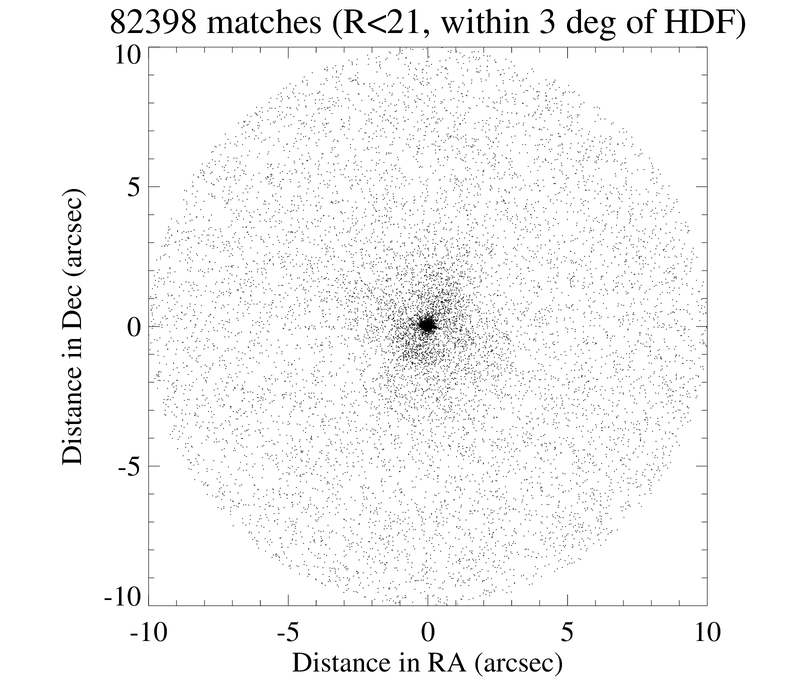 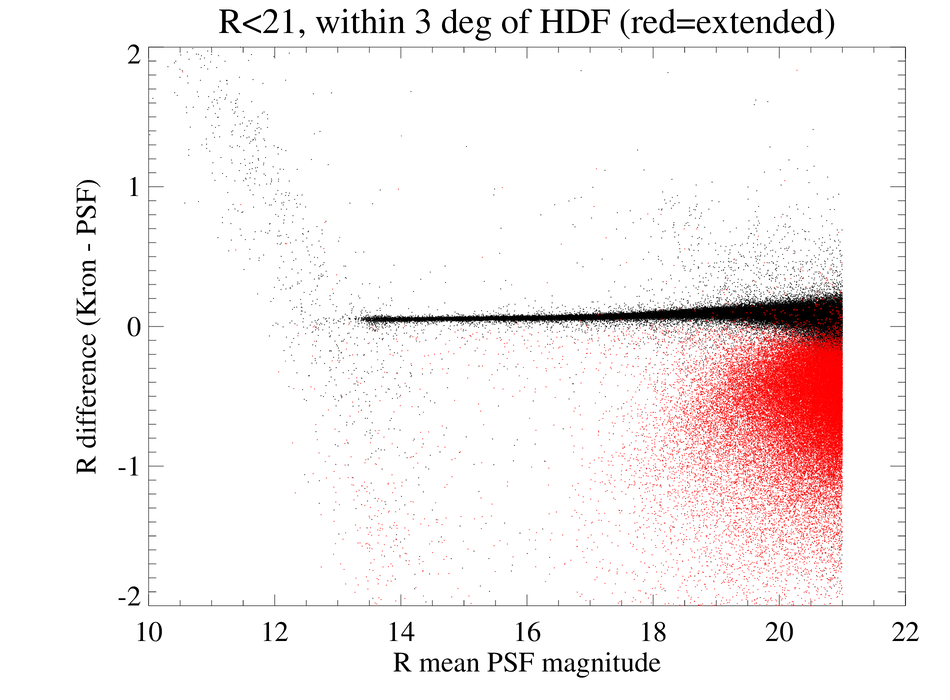 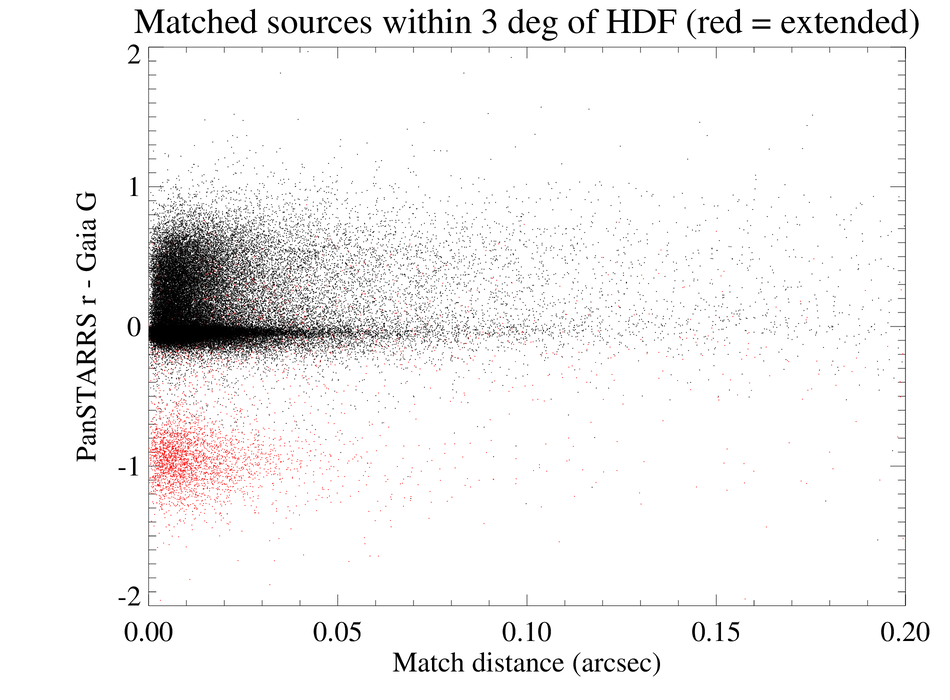 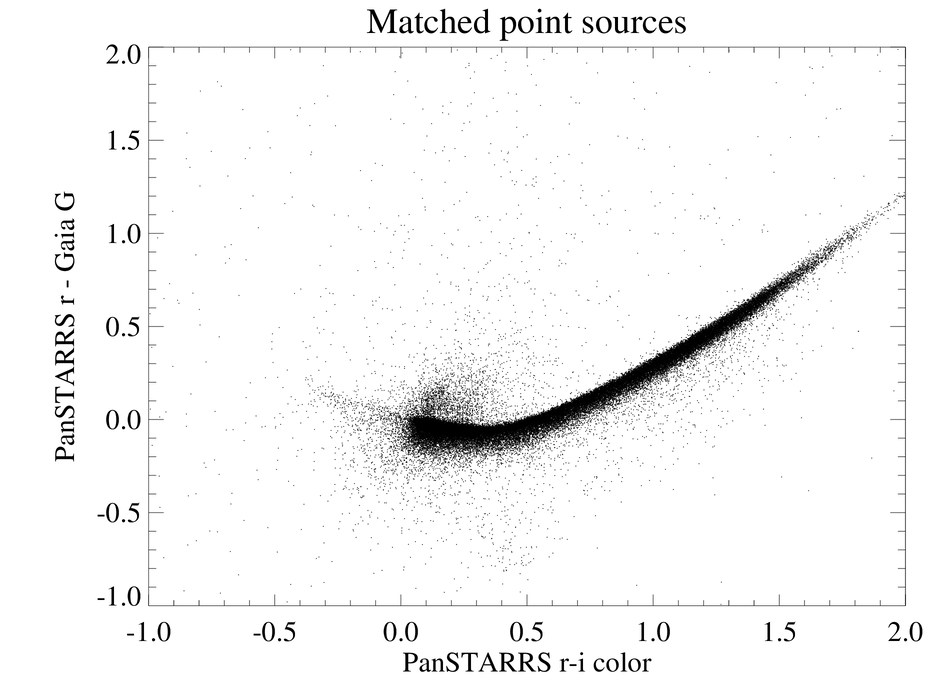 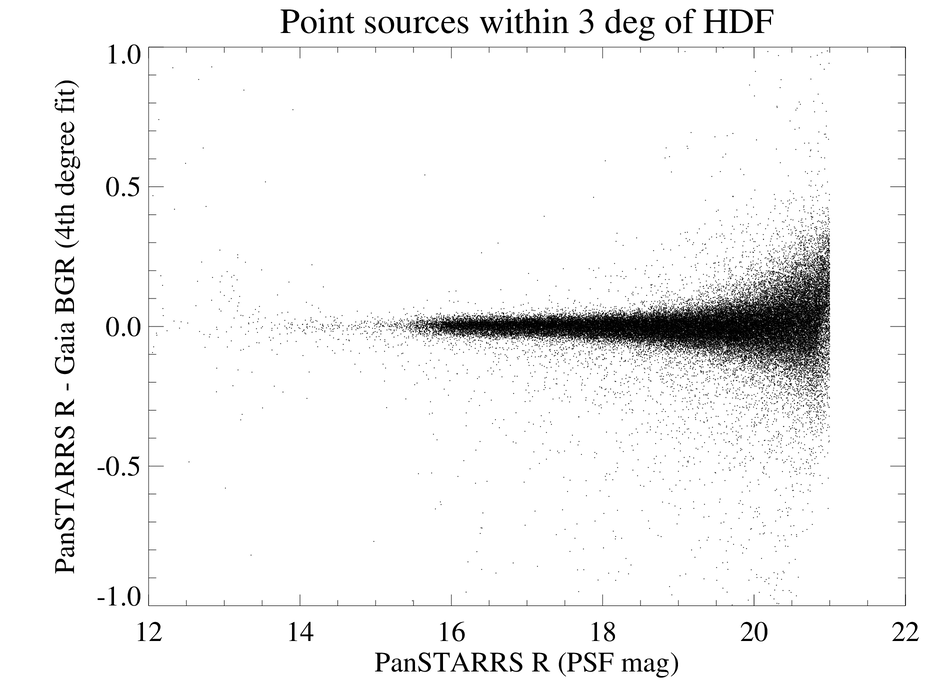 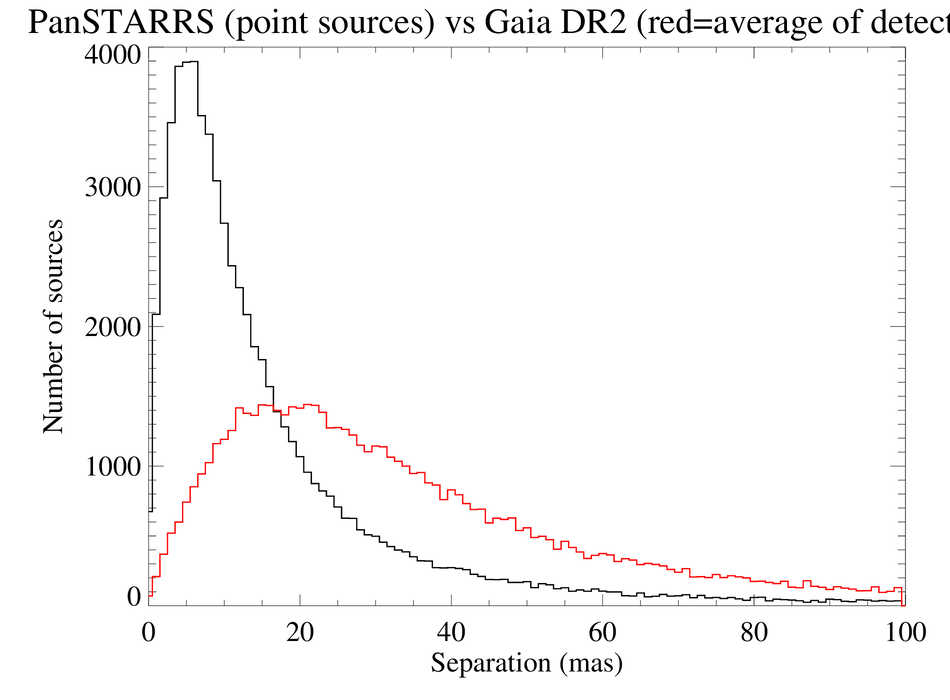